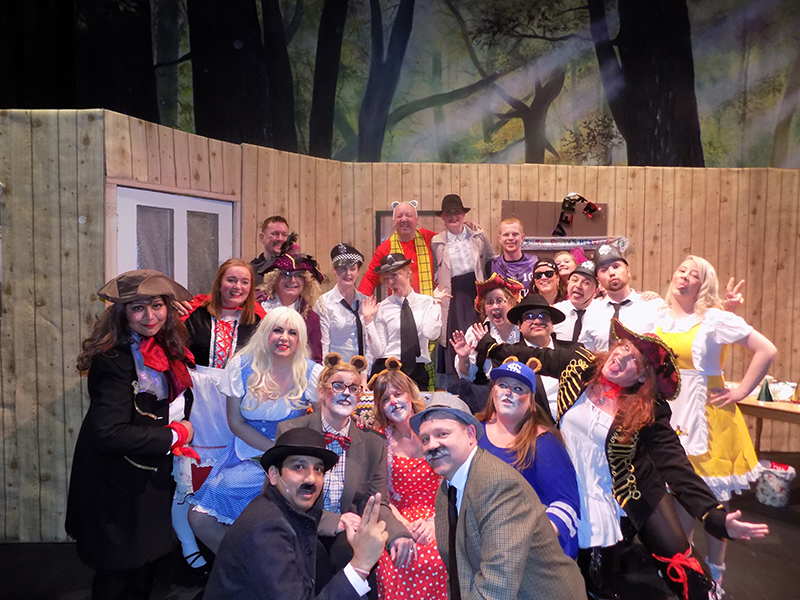 A fantastic well done to all at Thames Water who took part in and helped deliver The Case of Goldilocks and the Three Bears pantomime last week. Two of Sagacity’s Partners attended the event and experienced a host of laughs from start to finish.

Back for a 25th year, Thames Water produced their annual charity pantomime which Sagacity were delighted to sponsor. Twenty five Thames employees made up the enigmatic cast with support from a ten part crew. With a long history of success, this event has raised a collective £236,000 for local charities since its inception - which is a fantastic achievement and something that Sagacity was proud to support. The time and effort the team at Thames put into the planning, preparation and performance each year is extraordinary and every individual involved should be very proud.

This year, the event supported Thames Waters' Equality, Diversity and Inclusion charities that include;
Out of the Can - LGBT Group
Phoenix Enterprises
The Nelson Trust
Mindsong
Swindon Night Shelter
Big Breakfast Plus