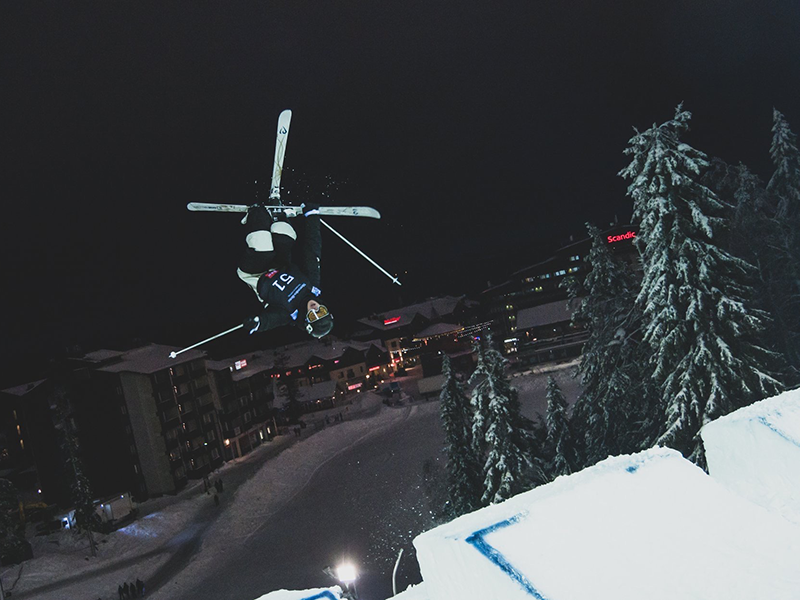 It’s been another busy period for our sponsored athlete, Mogul Skier William Feneley, who is competing on the World Cup Tour for the first time having joined the GB Moguls Squad in October 2019.

Since joining the GB squad, it has been almost back-to-back training and competition. Starting with training in Idre Fjall, Sweden, followed by competing in the World Cup Single Moguls in Ruka, Finland, then on to Thaiwoo, China, where he picked up his first World Cup points in the Single Moguls scoring 69.71 placing 28th out of 53.

After the Christmas break, Will headed to training in Tignes in preparation for the World Cup Single Moguls in Tremblant, Canada in January where he scored 67.53 placing 39th out of 54. 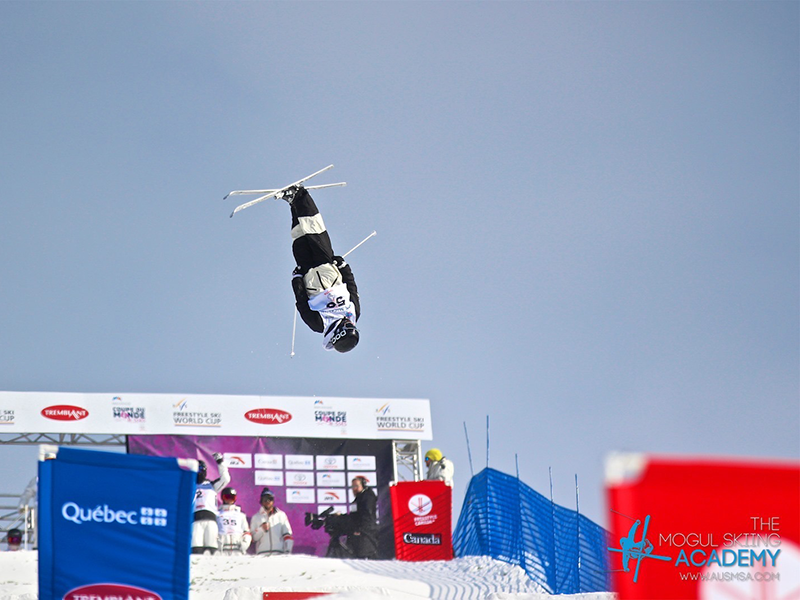 Outside of training and competition, Will spends his time at Castleford helping with Mogul sessions for younger British skiers and is continuing his studies.

Will’s next events include more World Cup competitions in Calgary and Deer Valley before trips to Japan, Kazakhstan, Russia and Sweden.